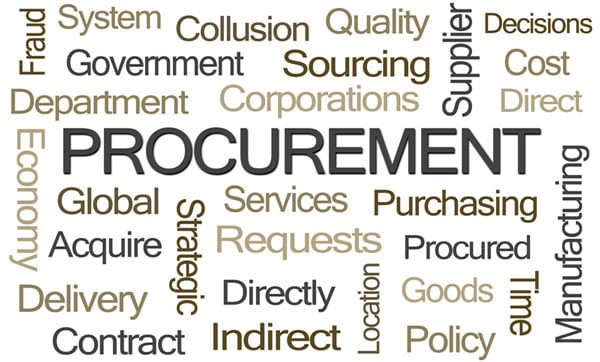 Useful analysis of what is clearly a broken system #Carillion 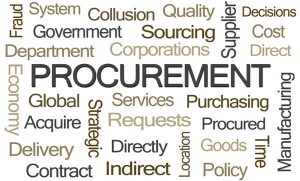 As everybody knows, procuring goods or services (for individuals, large or small organisations) is a vital function which requires some effort, commensurate with the scale of complexity of the purchase.

Since the 1980s, UK Governments of all parties have become increasingly lazy about how they procure, and one consequence of this policy has been an announcement today (Monday, 15 January 2018) that Carillion, one of the largest Contractors has gone into administration.

Carillion, was founded in 1999 and incorporated the traditional names of Tarmac Construction, Wimpey, Cubitts, Alfred McAlpine and Mowlems. Even at the point of collapse, the company was still receiving contracts from Government, even though they had a very large pension deficit, significant debt and had announced several profit warnings.

Government, of course, has inadvertently colluded in a situation where hundreds of small and medium-size enterprises will be caught out by Carillion’s collapse and it is likely that many of them will go out of business.

The reason for this is the rules of procurement in which only large, often expensive companies, act as so-called Tier 1 Contractors and smaller companies are forced to contract through them, rather than having a direct contractual relationship with the client. This results in: A dramatic reduction in the amount of competition for a period of 5 years (the average duration of a Framework Agreement).

@CoopwrJ The cooling of the surfaces come from the shade, but the reduction in air temperatures is from evapotranspiration. I provide a bit more detail here: https://www.bigissue.com/opinion/heatwaves-are-now-reality-we-must-transform-our-cities-green-infrastructure/

One study in Manchester found that shade from street trees reduced surface temperatures by an average of 12°C and that concrete surfaces shaded permanently by a bank of trees were cooled by up to 20°C in the summer.

Trees. The most advanced cooling technology in the world.