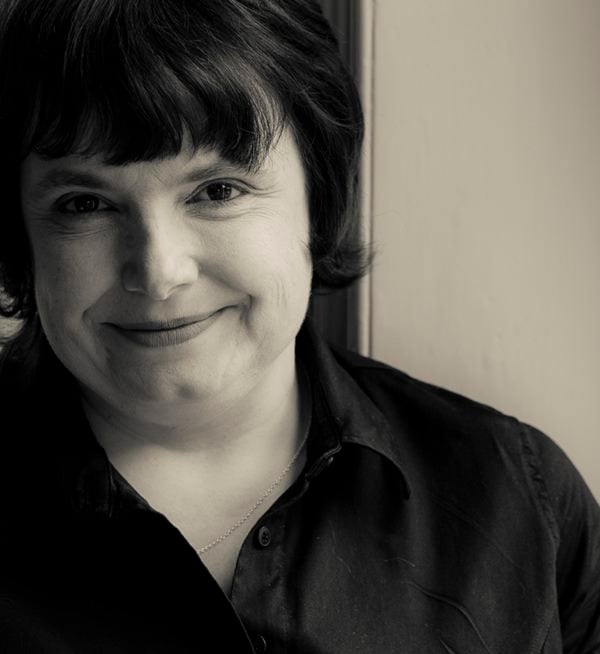 Su trained as an architect and managed three successful architects’ practices during the ‘90s and noughties. She also managed the first-year design studio at the University of Liverpool School of Architecture from 1992-95 whilst taking a PhD in Architectural Education.

Su is well known as a promoter of collaborative working and better communication. She has been networking online since 2004 and is an early and prolific user of social and digital media. Su was one of the first 1 million LinkedIn users, and began blogging and tweeting in 2008.

In 2015, Su produced a series of videos with The B1M about BIM and Social Media, including a hugely popular one about collaborative working in construction. She served on the promotions team at BIM4M2, was the first vice chair of Women in BIM, and spent two years as a non-executive on the UK BIM Alliance board. In 2018 she chaired the cross-industry working group that produced the seminal report ‘A Fresh Way Forward for Product Data: State of the Nation’.

More recently her digital work has led to project managing the IET’s Built Environment Panel Plain Language Guide Editorial Board who are building on the awareness of product data through other publications including “Digitising for construction product manufacturers: a plain language guide“. You can read the articles associated with this work on the IET’s blog IET Eng-X here (email registration required).

Su is also involved in assisting clients to access information from the construction process, notably with BIM for Housing Associations, a not for profit owned and run by housing associations, which aims to make asset and development information management better for the housing sector. Su is the programme manager, supporting volunteer participants from numerous housing providers and their consultants. In 2021 the group published the BIM4HAs Toolkit which interprets BIM language, standards and documentation for housing associations to use more easily. Su also manages the group’s communications.

You can read a recent interview with Su Butcher here.

When Su began blogging about why architects find it so difficult to be profitable, Paul Wilkinson suggested she call the blog ‘Just Practising’. The name stuck and became the name of her communications consultancy in 2011. “Given the taste for social media “gurus” at the time, it made perfect sense,” she says. “After all, aren’t we all just practising? No one has a monopoly on expertise. We are all learning, and we can all learn from each other.”

Practising is a verb, whilst Practice is a noun, as eloquently put by @IrishMike15:

C the noun and sing the verb 🎵

Contact Su to talk about what you need or read about her consultancy services here.

Let's celebrate innovation in our sector.