I’m often asked, ‘what hashtag should we use?’ by clients who are organising an event, and sometimes I’m the person who suggests that an event should have a hashtag. So I thought I’d write a blog post …

Continue Reading about How to Choose a Hashtag for your Event →

Last week I had the pleasure of attending and presenting at 4PS UK’s open day to celebrate their move to new offices and lead an interactive session on collaborative working. Collaborative Working …

Continue Reading about Collaborative Working in Construction and Beyond – #4PSOpenDay →

Once again I've just watched a presentation where the speaker begins with three slides about their organisation - three slides! And what is more, he apologised for 'having to do this'. My …

Continue Reading about Advice for Presenters →

Conversations are difficult things. When you start thinking about them, you realise that you’re never going to be party to all of the conversations you need to. Sooner or later someone leaves you out …

Continue Reading about Be Open with your Conversations on Twitter →

The twitter thread below began when Keith Wilkinson, BIM Manager for J M Architects in Edinburgh shared a screenshot of a light switch provided by a manufacturer which shows not only the switch body …

Continue Reading about Important Thread for Product Manufacturers Implementing BIM – how much information and what sort? →

I was fortunate to attend an afternoon seminar yesterday called ‘Reducing Risk and Improving Outcomes with BIM’ and pitched directly at housing associations. I was invited in my position on the UK BIM …

Continue Reading about Product Data Working Group Report Published: Over to You → 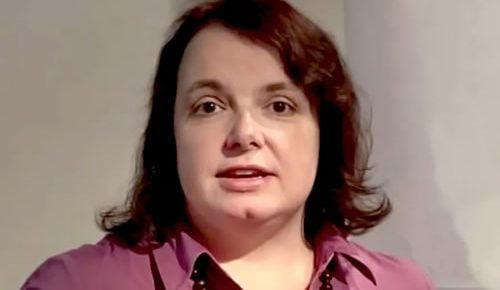 Continue Reading about Working towards a joined-up approach to BIM →